The third round of the 2022 KZN Rotax Max Challenge delivered a typical family oriented day of racing at the iDube Kart Track near ‘Martizburg on Saturday, where the province’s leading karters also completed their final preparations for the coming weekend’s season-opening Rotax Max National at Killarney in the Cape.

Masters driver Jonathan Pieterse had an excellent day at the races as he put one over his younger DD2 rivals to take a fine triple for the day over Nicholas Wuite and Brent Walden Masters men Shane Foley and Alistair Mingay and Richard van Heerde were next up from Reval Gayadin, Chris Grobbelaar and Richard Horner. Allan Johnston meanwhile took the popular KZN Max Masters win from Allan John Rice and Peter-John Garbutt.

Pietermaritzburg hero Troy Snyman concluded his National preparation with a dominant triple Senior Max victory as a warning to his upcountry rivals. He left Yifan Li and Corban Spies to fight over second from Jono Pieterse, Louden Bamford and Hannah Daniel. Jozi lad Wian Boshoff took the opening two Junior Max races but did not score in the final to leave Jonno Wilson’s last race win to break his tie for the overall win over Uzair Khan, Maahir Wahab, Travis Yeld, Josh Bigara and Boshoff. 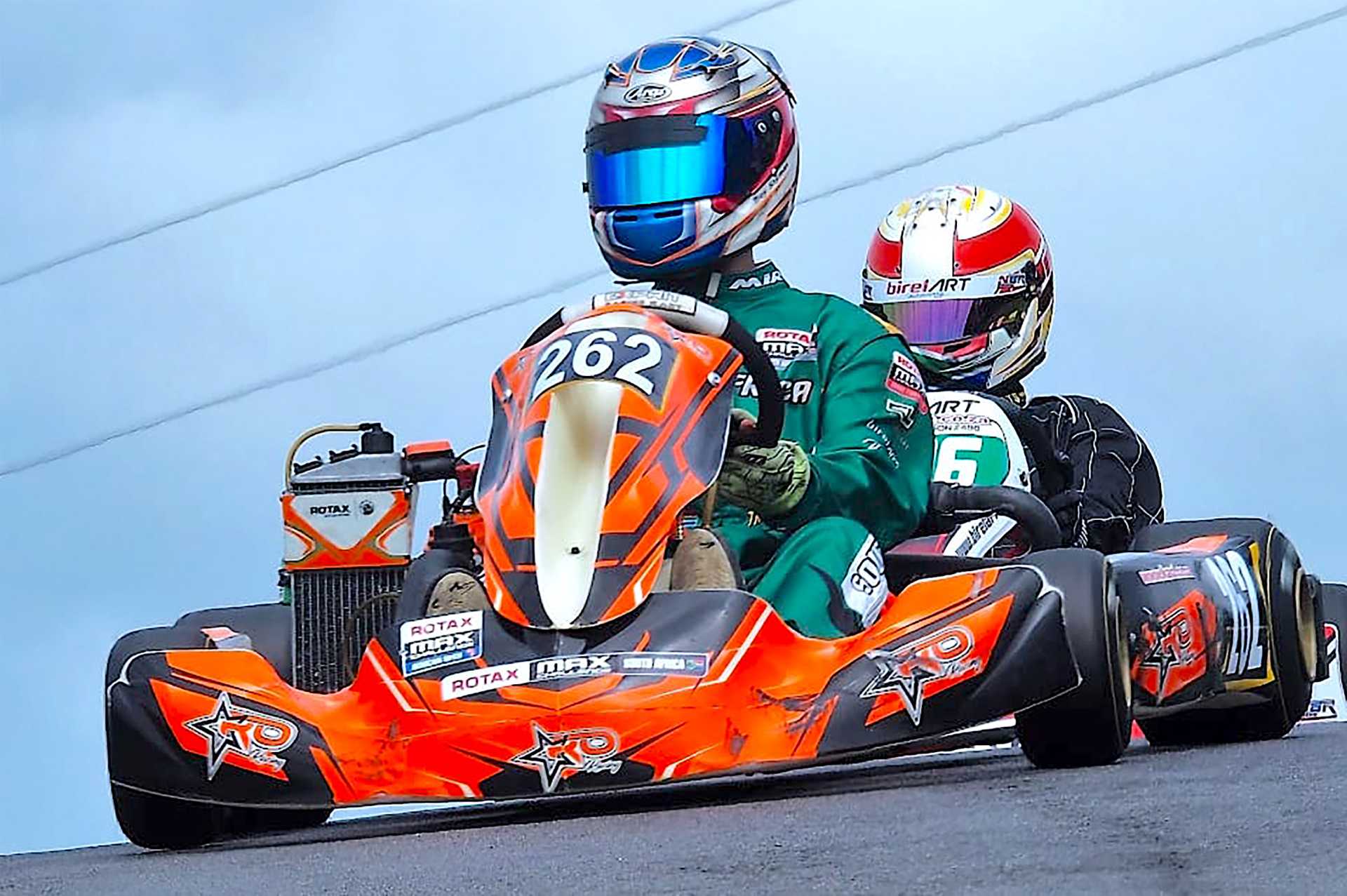 Travis Mingay was another to sound a warning of possible KZN National success with an under-13 Mini Max triple win over Harry Rowe and Troy Pieterse. Rookie karting lass Gianna Pascoal was third and second in the last two races. Taylin Patel trotted to three under-11 Micro Max wins from Yashlan Chetty and Ryan Falconer, and Teiyan Chetty. 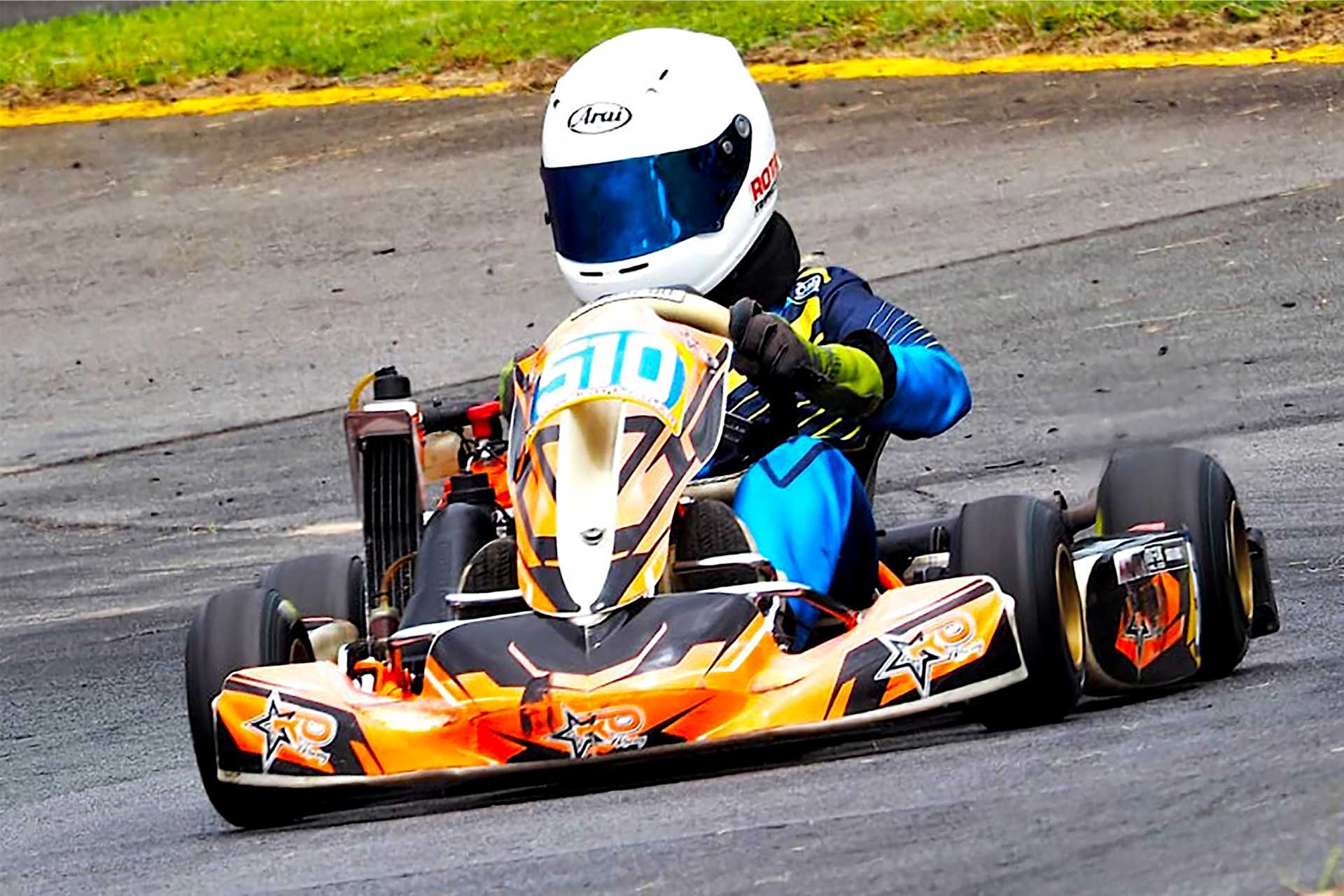 Travis Mingay has been tough to beat in KZN this year.

KZN’s finest now pack for the Cape and that much awaited Cape National where they plan to fight it out with the best in the country. With over 100 entries expected at Killarney on Saturday, that racing action is bound to be extreme…